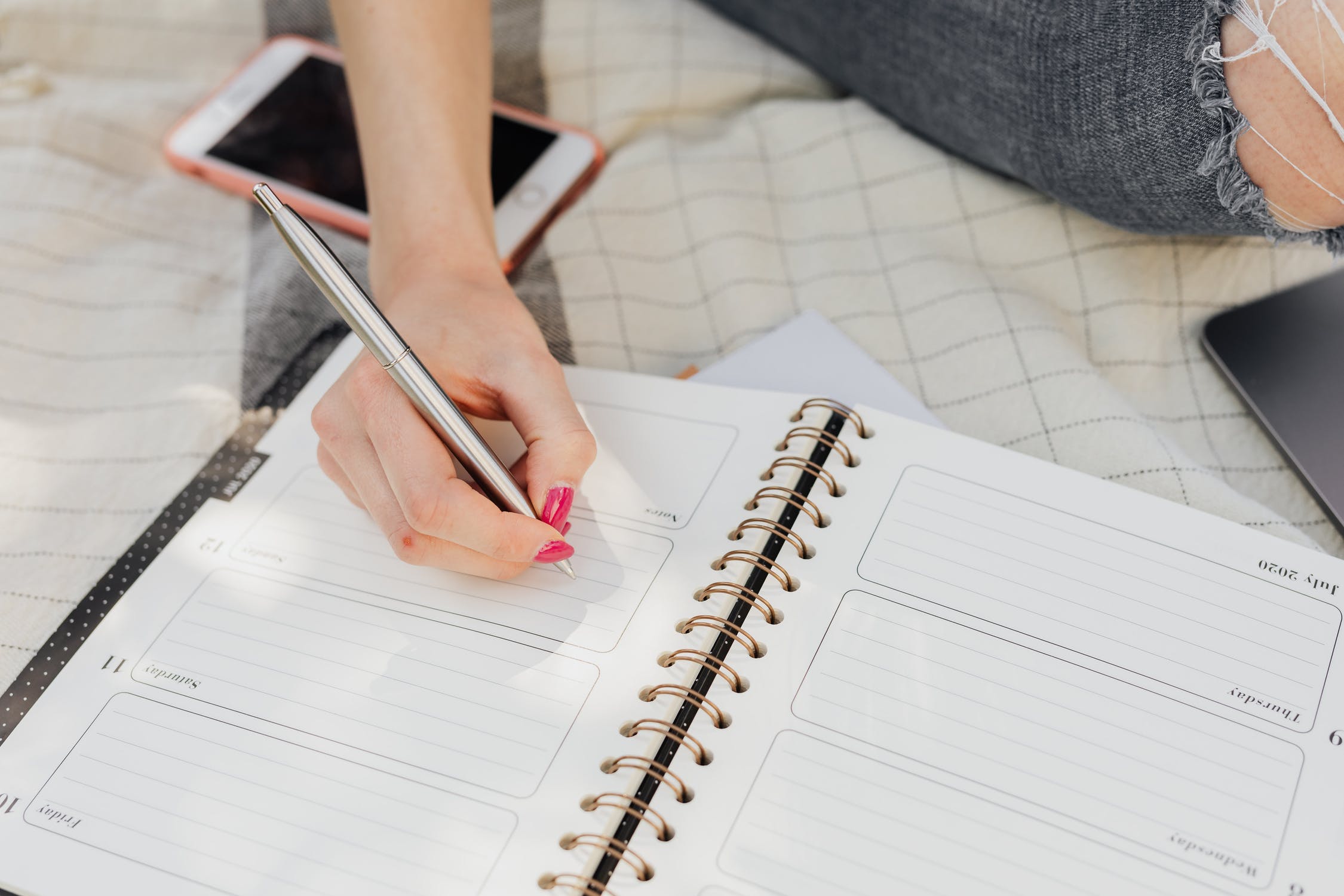 Saphira Rameshfar currently serves as a Representative of the Baha'i International Community to the United Nations Headquarters in New York. Her areas of work include gender equality, youth empowerment and peace and security. Saphira currently serves on the Executive Committee of the NGO Committee on the Status of Women in New York, as Co-Chair of the NGO CSW Global Forum Planning Committee, Co-Chair of the Young Professionals NGO CSW, convener of the Faith and Feminism Working Group to the United Nations and on the Advisory Board for Beijing+25.

She has previously served as Chair of the Working Group on Girls to the UN, on the DPI/NGO Youth Steering Committee to the United Nations Department of Public of Information and has collaborated closely with UN Women, UNFPA, UNDP, UNICEF and the Secretary General's Envoy on Youth as part of the Inter Agency Network on Youth Development and the Major Group on Children and Youth to host the Youth ECOSOC Forum, Youth CSW and other civil society spaces at the United Nations.

Ms. Rameshfar has worked for over a decade on projects aimed at the empowerment of young people in Australia as well as in communities throughout the Asia Pacific region and North and South America. She has worked at the UN Department of Economic and Social Affairs (UNDESA) in New York and for the Australian Federal Government in Canberra.

Bookings are closed for this event.