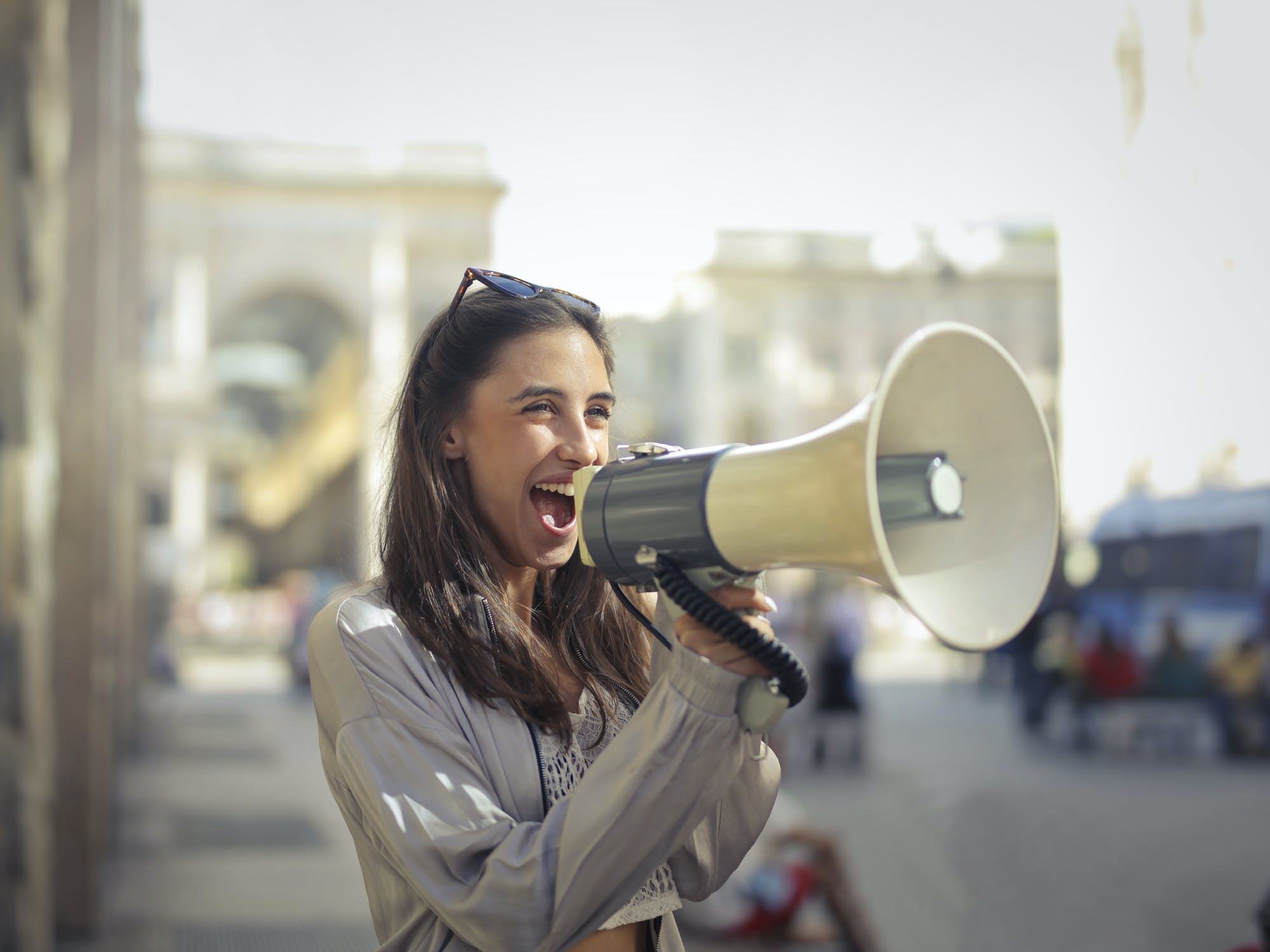 Zonta Morristown Votes in New Board

Elizabeth H. Smith, Esq – a practicing attorney in Mendham – has been elected President of the Zonta Club of Morristown Area. She has been a member of ZCMA, a local Club of Zonta International, for more than 30 years.  She has attended many international conferences, including: Sweden, Australia and Italy. Ms. Smith noted “Zonta gives me a global perspective about service and advocacy on behalf of women.”

Judy Chapman Killion of Long Valley and Founder of Garden State Woman was elected Treasurer for a 2-year term beginning July 2020.  Judy noted: “Membership in Zonta not only offers service opportunities locally but makes a connection with women globally”

Barbara Woodhull of Branchburg, immediate Past President of ZCMA, has been elected to the position of one of four Area Directors in District 3 of Zonta International. Zonta District 3 is comprised of Zonta Clubs throughout sections of New York, New Jersey, Pennsylvania, Maryland, Virginia and Washington, DC.

The 2020 theme for the World Day Against Trafficking in Persons will focus on the first responders to human trafficking. These are the people who work in different sectors—identifying, supporting, counseling and seeking justice for victims of trafficking, and challenging the impunity of the traffickers.

Zonta International was organized in Rochester, New York in 1919, and now has a global membership of more than 30,000 members in 60 nations. The ZCMA was chartered in 1956. Some of the organizations the ZCMA Service Fund supports are: Homeless Solutions, Jersey Battered Women’s Service (JBWS), Operation Holiday, Centenary Stage Company’s Women Playwright’s Series, MAPSA, and the Girl Scouts of Northern New Jersey, as well as numerous other community-based projects.

Zonta International envisions a world in which women's rights are recognized as human rights and every woman is able to achieve her full potential. In such a world, women have access to all resources and are represented in decision making positions on an equal basis with men. In such a world, no woman lives in fear of violence.
The Zonta Club of Morristown Area meets monthly. The next meeting will be held on September 22, 2020 as a Zoom Meeting. New members are welcome and can obtain membership information at zontamorristown.com or by emailing us at zontamorris@gmail.com.